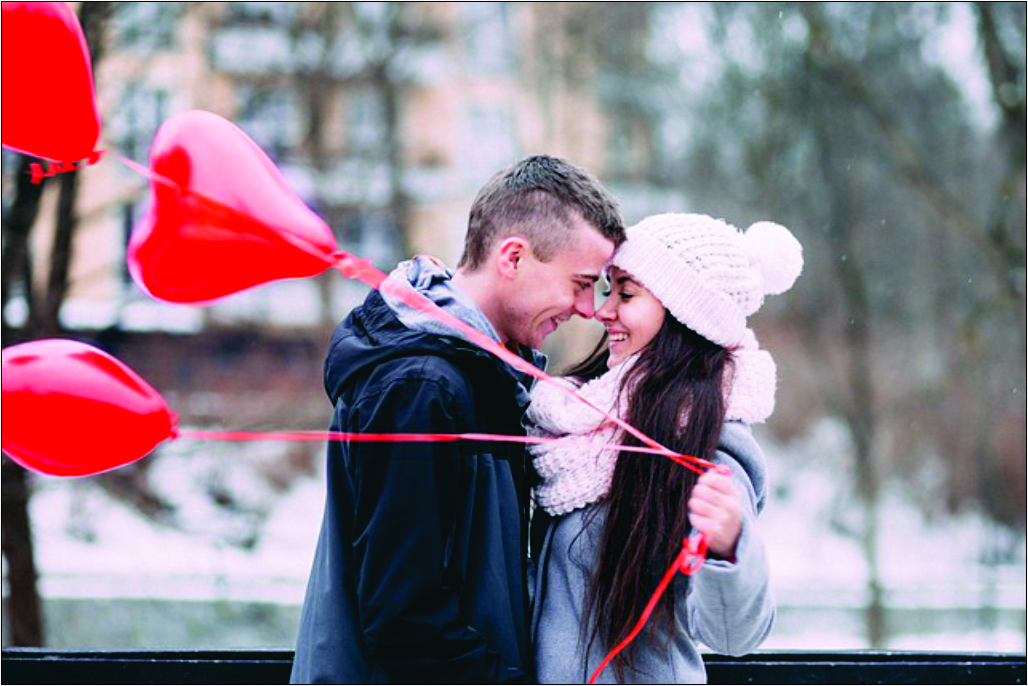 If you live in the South Bay, then you likely have heard of “Man Jose”. But, just in case you live in Silicon Valley and haven’t heard of this expression or if you live outside of the area – I’ll go ahead and break down this complex term in simple language.

Man Jose is referring to the ratio of men to women that live and go out in the heart of Silicon Valley … San Jose, CA.

There are more women than men OR at least it seems that way.

The dating scene in Silicon Valley is … well, interesting… interesting to say the least.

For a long time, my co-founder of the WhatUp Silicon Valley PODCAST and I have talked about the dating scene in Silicon Valley. Maybe it’s because we’re both from the area so we know the history of San Jose and more specifically to the topic of dating within this specific area. Anyway, in 2018 when we were looking at expanding the podcast network and adding new shows I thought it would be cool to have a podcast all about Dating in Silicon Valley.

Fast forward to January of 2019 and that thought became a reality thanks to our new friend and fellow podcaster, Alaina Purcell!

Just like any networking event, I lead with our podcast network, WhatUp Silicon Valley. When I met Alaina she mentioned that she had thought about starting a podcast of her own one day. It was a natural fit… we got to talking and over months (like maybe 9 months of planning) we finally became good enough friends to learn each other’s learning style to plan out and launch her pod on the WhatUp network!

This blog post is two fold. First, that we launched a new podcast and one I think a lot of people will be interested in so I want to talk about it!

Secondly tho, it’s about gratification and celebrating wins. Oftentimes we get so caught up in goal-setting that we don’t even take a second to celebrate our wins after reaching our goals.

Despite launching this pod never being a goal of mine (it was a want – a conversation for another time), I did really really want to see this podcast happen! But more importantly, on my Mojo Monday’s podcast I always mention that my why is “to inspire and motivate others to do the things they never believed they could do!”. So, seeing that I have successfully helped mentor and guide another person to do something they never believed they can do is beyond gratifying!

I don’t know my purpose. I don’t know how many of actually do know our purpose. I do know how rewarding it is tho to help and guide others. I love the “pay it forward” philosophy. With that, I’ll close this out and ask you to give Dating Silicon Valley a listen!

AND hey… if you like what you hear could you give it a SUBSCRIBE and maybe a review too?! 😉

As always, if you like what you read here and want to learn more about SwagWorx, WhatUp or anything more about me… just head on over to SwagSam.com.